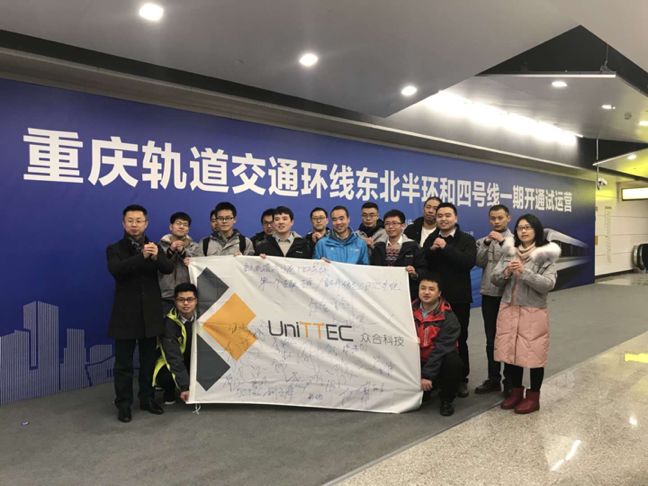 What is rail transit “interconnection”?

Ling Zhujun, the Vice-president of UniTTEC told the reporter, informally it means that through interconnection line, one train can transfer from existing line to another for normal operation without stopping the train or changing driving mode.

“The signal system varies among enterprises. For example, for the motion of opening and closing the train door, this company indicates in Chinese while that in French. Though they refer to the same thing, they don’t understand each other.” Ling told. Just like that communication between people from different countries requires one common language or translation. This “common language” is standard.

By implementing Chongqing “interconnection” national demonstration project, UniTTEC, together with other enterprises, has taken part in formulating “LTE-M and CBTC interconnection group standard” and become the formulator of the industry standard. The standard made its debut on Berlin Rail Exhibition which was held in this September and has won praises from peers both in China and other countries.

It can reduce passenger-waiting time

The reporter randomly interviewed several citizen whether they knew “interconnection”. Almost all the interviewees asked: why should the train run crossing lines?

Ling gave an example: if there is “interconnection”, and when Line 1 is faced with large passenger flow while Line 2 responds to less passenger flow volume, then a part of Line 2 trains can be mobilized to Line 1 for support. Thus the transport capacity of Line 1 can be improved and the passenger-waiting time for Line 1 can be reduced. In addition, “interconnection” can reduce train transfer and facilitate passengers’ travel.

UniTTEC workers test in the lab

More than that, for the long run, “interconnection” can decrease the operation cost for rail transit.

“The most direct is that the number of trains can be reduced, and the number of parking lots can be less for the reason that trains of different lines can be parked in one parking lot.” Luo Changxing, the Chief Engineer of UniTTEC Chongqing Project introduced to the reporter, that under ideal train scheduling, these interconnected lines can meet the maximum passenger flow with the minimum vehicles, which will then improve operation efficiency and reduce operation cost.

Luo told that “The project was started in 2015, while we are engaged in from 2016. With limited time and massive responsibility, we have accomplished all tasks with quality ensured through the cooperation between the R&D Department and the implementation department.”

On December 28, he and the colleagues came to Cuntan Station of Chongqing Metro Line 4. Seeing the train entering the station, listening to the amicable broadcasting, and watching the train door opened slowly and all was in order, Luo and his colleagues felt so proud. 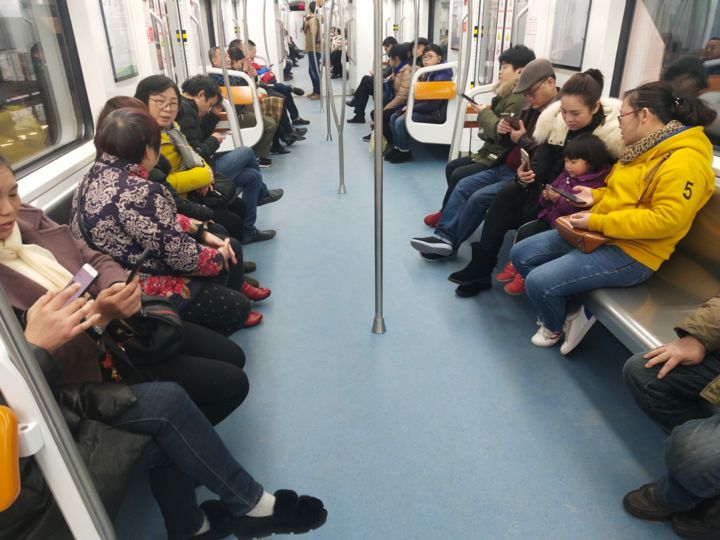 Contribute the force of Created-in-Zhejiang

What it means to UniTTEC for taking part in and successfully implementing Chongqing Rail Transit “interconnection” project?

“It means that the technology ability of UniTTEC has been widely recognized.” Ling told. UniTTEC becoming a part of the “national team” in the project has showed the country the high level of Zhejiang in rail transit signal field, and has contributed the force of created-in-Zhejiang to the national-level project.

For UniTTEC, the opening of Chongqing Rail Transit Line 4 means more—this is the first commercial project in which the interconnecting CBTC (communication based train control) system completely independently developed by the company and for which the company owns proprietary intellectual property has been applied in metro train control system.

“They have shown strong research and development strength! Based on meeting users’ demands, they can also further extend and materialize demands that we have not realized or that is vague. For post maintenance and operation, they have also provided us with many good ideas.”  Dai Shoushuang, the Assistant Manager of the New Line Management Department of the Operation Center of Chongqing Rail Transit Group praised.

For the masses, UniTTEC may be an unfamiliar name. However, many Zhejiang-ese would recognize “ZHEJIANG HAINA”.

ZHEJIANG HAINA is the predecessor of UniTTEC. Currently, the company is a core enterprise of Zhejiang INSIGMA Group and belongs to the renowned “Zhejiang University faction”. Relying on the discipline advantage of Zhejiang University, UniTTEC has set energy conservation & environment protection and rail transit as its two main businesses.

In June 205, the BiTRACON CBTC system and the subsystems have passed SIL4 safety certification; in April 2016, they passed CRCC independent review. Safety, domestic and foreign standard compatibility and proprietary intellectual property of the independently developed CBTC system have won qualitative and quantitative recognition from authority of the industry.

Actually, in daily life, many Zhejiang-ese are enjoying the convenience brought by UniTTEC.

For example, in Hangzhou, the signal systems, AFC systems and clearing systems of Line 1, 2, 3 and 4 in operation are coming from UniTTEC. Citizens can enter into or leave metro station by scanning card or cell phone, visitors can buy metro card on self-service machine and passenger can enjoy safe train service; the company has made its indispensable contribution for all these conveniences.

The company has also actively responded to the initiative of the Belt & Road, and devoted to the national infrastructure construction along the line.

Chongqing Rail Transit “Interconnection” project is not the first national project with UniTTEC’s participation. The company was a part of the “next-generation metro train technology research and demonstration application” of the “12th Five-year plan” national technology-supported project, and it has undertaken two sub-tasks including technology research and equipment development for full-automatic driverless train control, and has passed acceptance inspection. 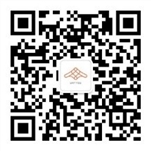