With the implementation of “Made in China 2015”, “The Belt & Road” and “Internet +” and other national strategies, the rail transit industry of China is marching towards the leading global market. Beijing International Metro Transit Exhibition has become a world-attracting large stage for showing the cutting-edge technologies of modern rail transit industry. 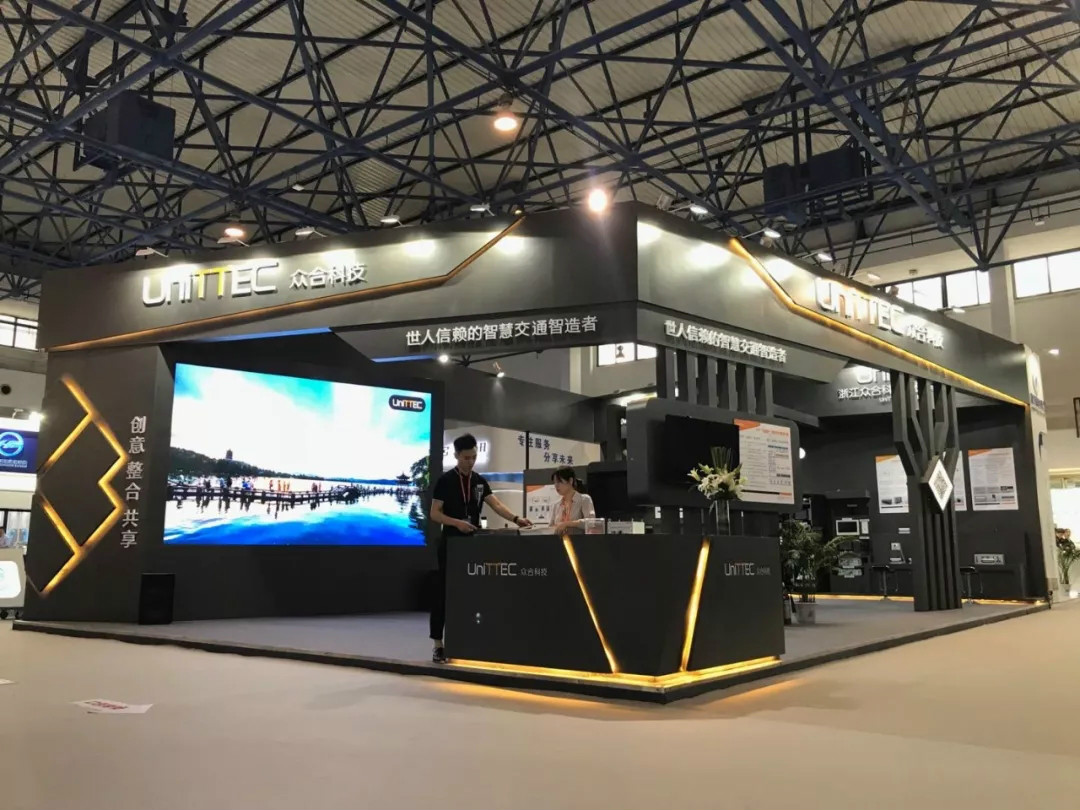 Zhejiang UniTTEC Co., Ltd. made an amazing show on the Exhibition with its two solutions and eight integration systems. The products exhibited cover three fields including rail transit signal, AFC and intelligent train. Based on the comprehensive production-study-research system, UniTTEC has accumulated abundant independent research experience in control, sensor, and artificial intelligence, internet of things and electronics, and formed producibility and industrialization of technologies. Especially, led by the national policies such as the Belt & Road, the company has achieved evident results in overseas expansion. The BiTRACON CBTC signal system provided for Chongqing Metro Line 4 is the first CBTC system in China which has gained the Chinese-standard interlocking and full-automatic driverless SIL4 safety certificate. As the undertaker of “driverless signal system research project” approved by the Ministry of Science and Technology, UniTTEC has owned multiple patents and proprietary intellectual property. The system features high reliability and expandability, highly precise and efficient positioning and compatibility with both domestic and foreign technical standards. 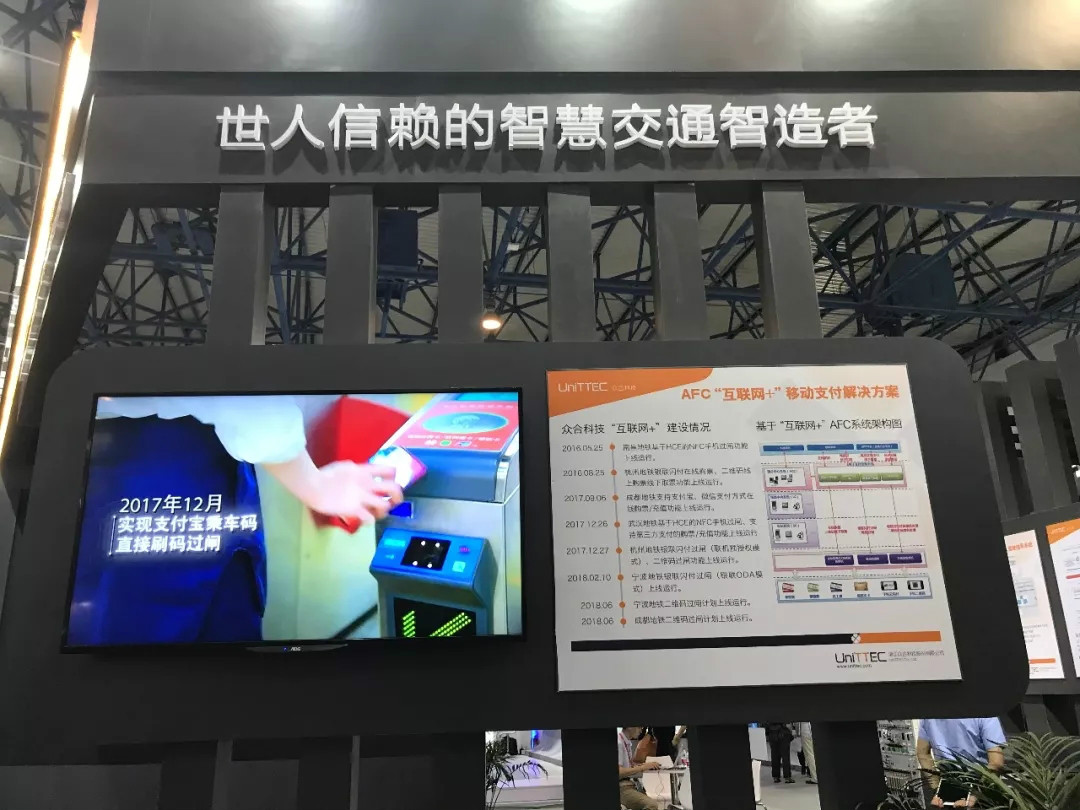 As for AFC, UniTTEC mainly introduced the mobile payment solution based on internet + AFC system which has been successively applied in large and medium-sized cities including Nanchang, Hangzhou, Chengdu, Wuhan and Ningbo for their rail transit systems. The company is the only domestic manufacturer signing agreements with the three mobile payment operators. 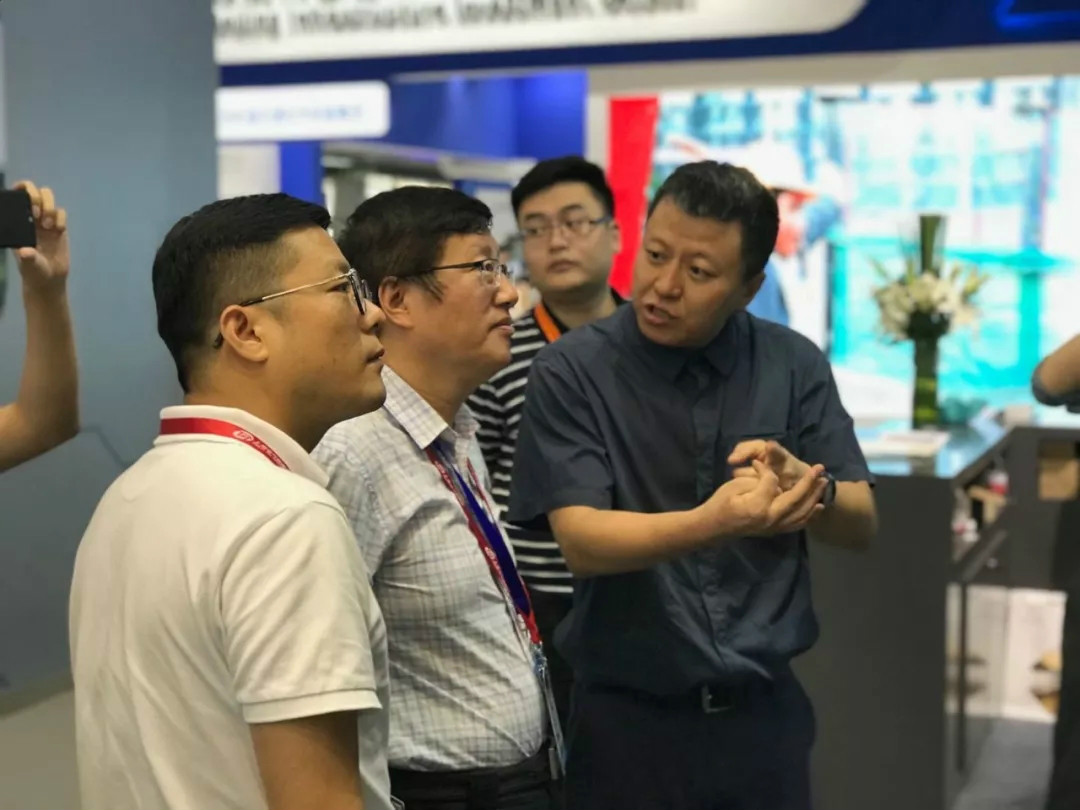 Bai Xiaoping, the President of Taiyuan Metro visited the stand of UniTTEC Stream of visitors to the stand

The Exhibition has built a bridge for smooth communication and cooperation between UniTTEC and domestic and foreign suppliers, clients and competitors. Many attenders, experts and exhibitors have come to the stand and carried out profound exchange with our researchers and engineers on current leading technologies as well as on potential cooperation opportunities. In the future, UniTTEC will further its exploration and innovation to other core mechanical and electrical products of urban rail transit to bring mass transportation with more intelligent, efficient and safer products and services.

By taking advantages of the Exhibition, the company will promote enterprise cooperation and product upgrade for constantly driving regional economic development and intelligent city construction.