Heroes are generated on the Belt & Road,

While craftsmanship fills the Silk Road.

Set the sail for Nigeria,

We together make the dream of UniTTEC real. 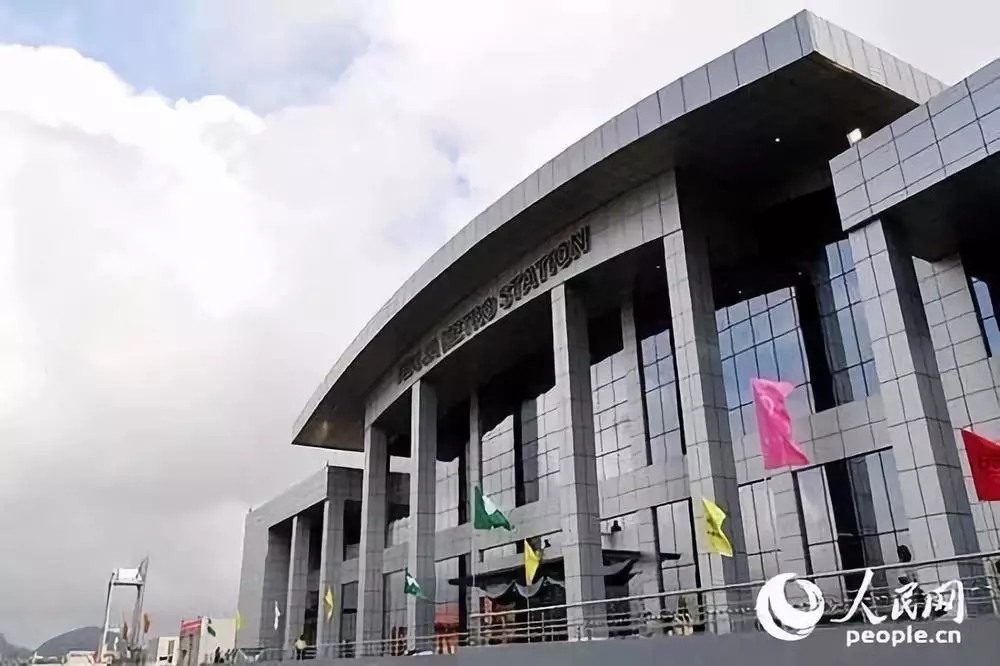 On July 12, 2018, the grand opening ceremony of Phase-I project of Abuja Urban Rail Transit of Nigeria was held in Abuja Downtown Station with presence and ribbon-cutting from President Buhari. Ministers from the Ministry of Transportation, Ministry of Foreign Affairs, Ministry of Internal Affairs and Capital District of Nigeria, Zhou Pingjian, the Chinese ambassador in Nigeria, Zhao Linxiang, the business counselor, and leaders of China Railway Construction and CCECC have also presented on the scene. President Buhari expressed his gratitude for the capital and technical support from the Chinese government and Chinese people for the infrastructure of Nigeria. After the ceremony, accompanied by Belo, the Minister of the Federal Capital District and the ambassador Zhou Pingjian, President Buhari took the metro from Downtown Station to International Airport Station; during the journey, they also inspected the Idu rail transit operation control center. 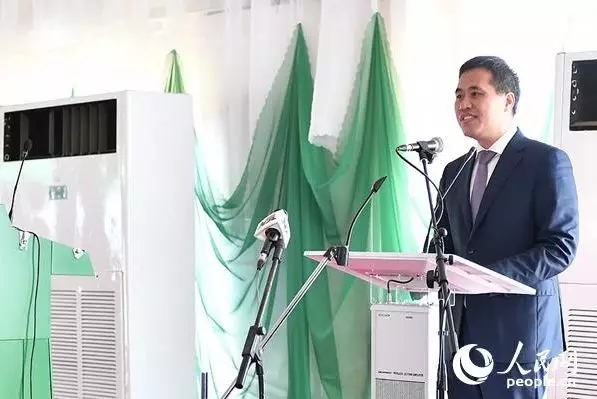 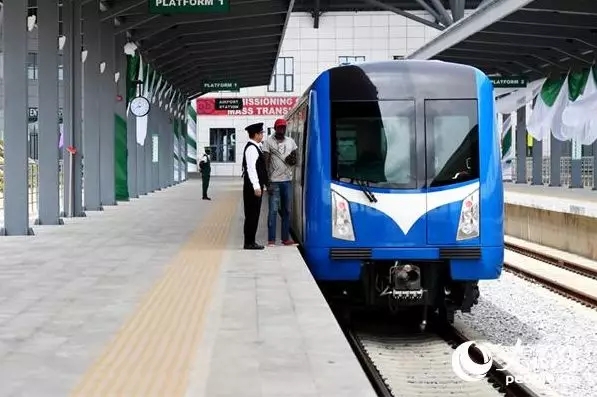 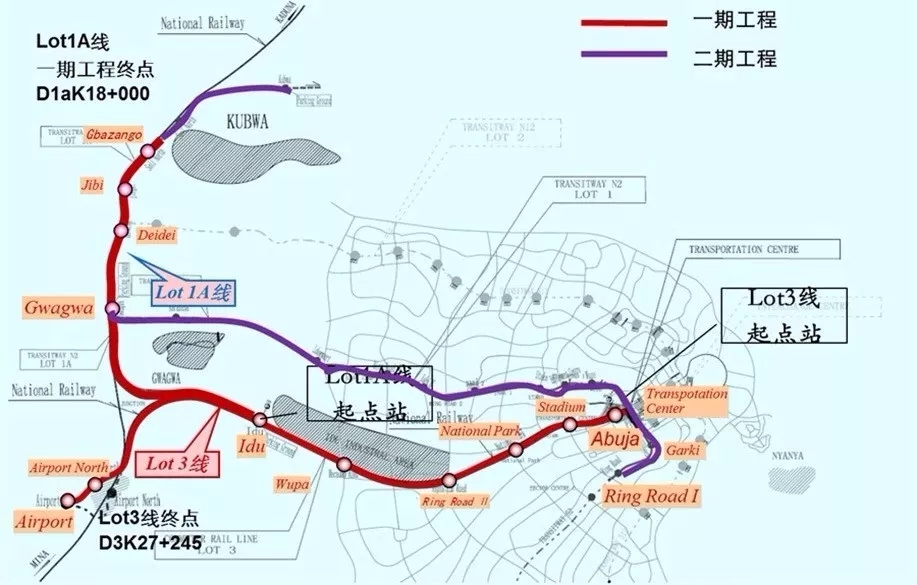 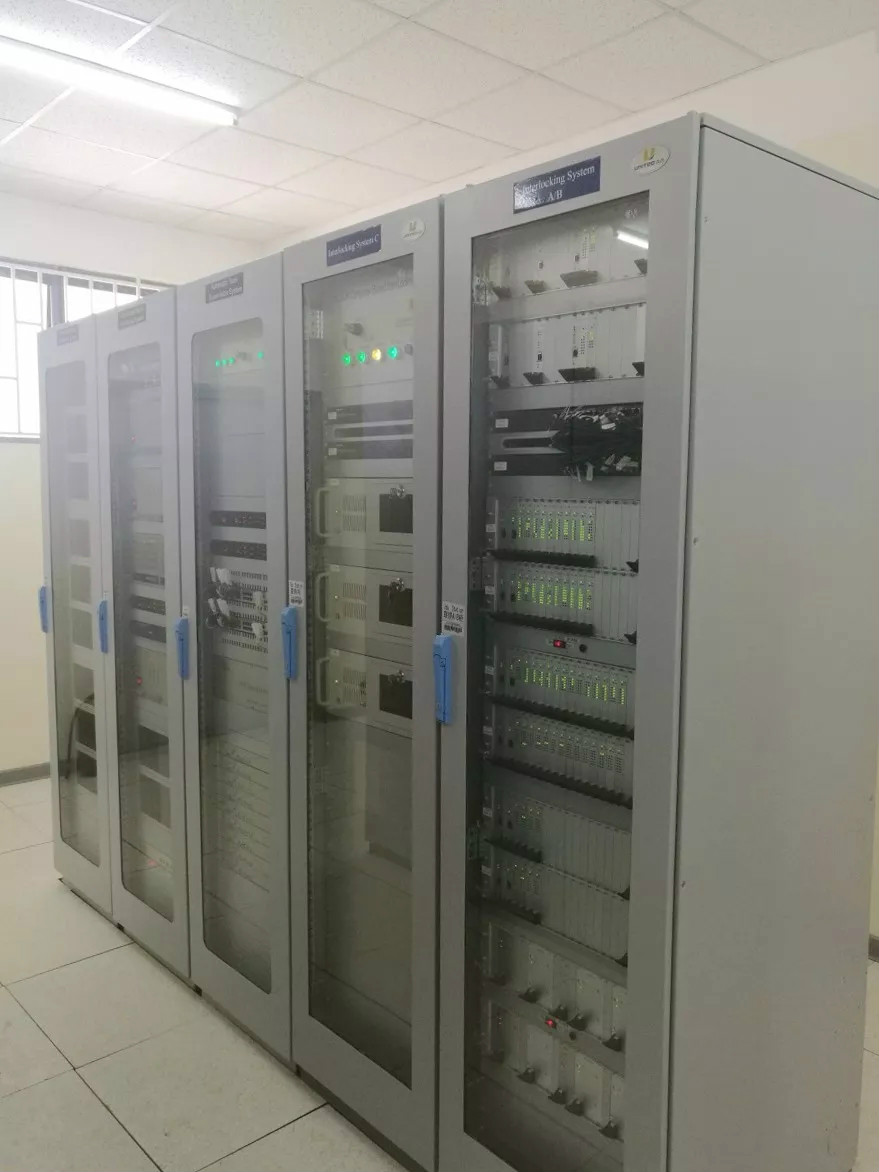 As the signal system provider, UniTTEC is rather excited for the opening of Abuja Urban Rail Transit. We cheer for the project success, as well as for every UniTTEC member who has contributed to the project.

During the implementation of Abuja Urban Rail Transit, leaders of the company have attached great importance and instructed on the scene for several times for removing various “difficulties”. Over the two years, the project executors have overcome many obstacles including jet lag of seven hours between the project site and China, and poor network, ensuring each timeline of the construction; and they have gone through the vile weathers and defeated diarrhea and typhoid and other diseases, making great contribution to the project success. 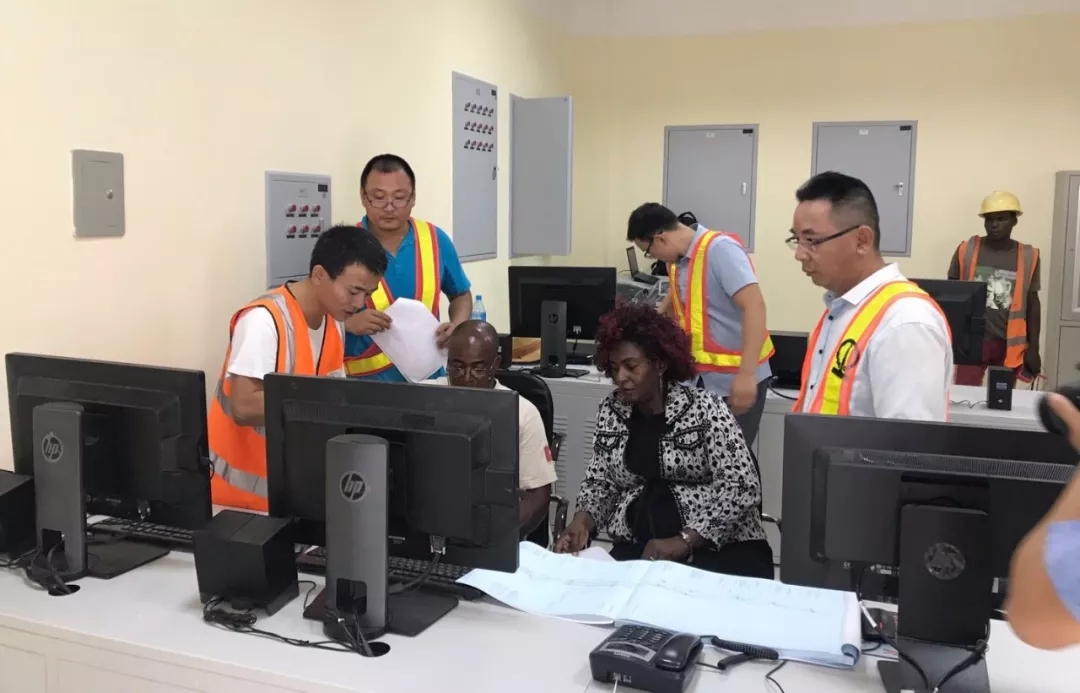 As a Chinese standard signal system provider representative, UniTTEC practically follows the Belt & Road initiative and actively explores overseas market, making an active part in promoting Chinese standard abroad.  UniTTEC members participating in the project are very honored and proud in spite of the great hardship during the construction. In future, we will keep on and realize our dreams together.